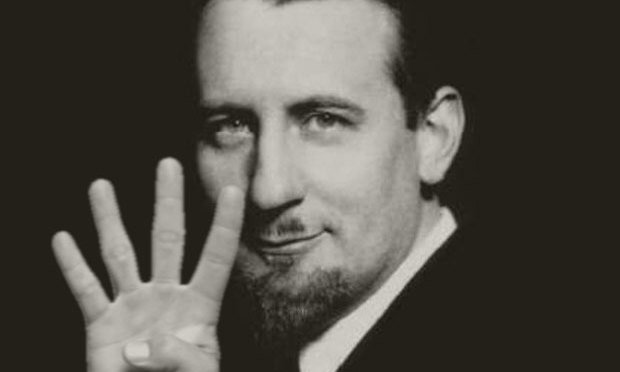 Peter Warlock is the pseudonym Philip Heseltine used on his musical compositions. He was an English journalist, music critic and composer in the early part of the 20th century. Though his list of completed musical compositions is small, “Capriol” is one of the most often performed pieces in the string orchestra repertoire. It reflects the composer’s interest in Elizabethan music, as the suite is a selection of dance melodies from that period in 20th century clothing. Come hear “Capriol” on the August 7 program.